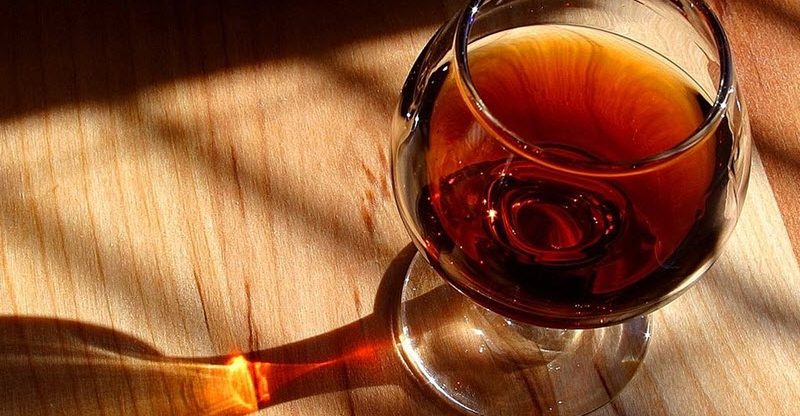 Home
alcohol
What is Brandy and What Are the Different Types?
25
SHARES
ShareTweet

Brandy – Everything You Want to Know

Brandy has been credited to the Dutch, though the Italians and Spanish had been fermenting a similar drink since the 13th century. The name “brandy” comes from the Dutch term “brandewijn” or “burning wine.” German monks were distilling brandy by the 14th century and were known for organizing their own guild in the 1580’s.

Arguably the finest brandies in the world come from France, Portugal, South Africa, and the US, though in the 19th century Georgian and Armenian brandies were preferred in competition to their French counterparts.

During the American Civil War, the market for brandy was at a notable high, which was almost entirely wiped out during the 1920’s prohibition.

In the early 20th century, brandy also was a popular drink in Russia (also see our Moscow Mule recipe), and as legend goes, riotous disputes were sometimes put on hold until the brandy could be “rescued” nearby liquor stores or distilleries in the hazardous areas, so greatly loved was this drink.

The “Jubilee Brandies” were reputedly considered an important celebratory drink during the communist regime.

What is Brandy Made From?

Brandy is considered a wine distillate in Europe, and a spirit made from fermented wine and fruit mash. It is usually created from the juice/wine of grapes, but can be crafted by individual or combinations of fruits such as pears, plums, apples, cherries and raspberries and other berries.

During the 19th and early 20th century, brandy was a popular drink, and was used by doctors as a cardiac stimulant as it seemed to increase blood pressure, due to the content of sugar, and may have been used as a resuscitative drink for invalids. Doctors also recognized that the alcohol also acted as a depressant and was often employed as a sedative.

Diary entries of explorers such as Ekelof (Swedish doctor on the Antarctic Expedition of 1901-1904) note their intention of bringing brandy “for special occasions and medical use.” Brandy was noted in the British Pharmacopoeia as superior to other liquors for remedial application.

The British Medical Journal acknowledged Victorian Vineyard’s brandy as a pure product well worth of the attention of the profession…” and that “no other kind of brandy corresponds better to medical necessities than pure grape brandy.”

For patients suffering severe diseases, who were experiencing weakness and weight loss, it was believed the consumption of alcohol would provide the calories, sugar content, and minor nutritional benefit through antioxidants from the fruit, thereby allowing them to receive some nourishment however small the quantity.

Like wine pairings, brandy has long been a favorite flavoring for many dishes, sauces and desserts. One cannot experience Christmas in the United Kingdom without coming across brandy in some form or another. It is most popularly the alcohol used to soak and ferment in the traditional Christmas pudding (also called “plum” pudding, which is the Victorian term for “raisins” as there are no actual plums in the cake). Brandy is also used to flavor the important garnish of the brandy butter sauce that tops the famous dessert.

The sweet fruity palate of this drink makes brandy an excellent seasoning choice for winter vegetables, meats, desserts and both hot and cold beverages; Brandy can be enjoyed by itself after dinner as a digestif or pousse-cafe to aid in the digestion process.

The French refer to brandy as the “l’eau-de-vie” (water of life), and primarily make their drink from grapes, and on occasion, apples and pears. Cognac is not a specific kind of drink, but is brandy created in the region of Cognac in France, similar to the concept of Champagne, which is simply sparkling wine made famous as it was branded by the in the region of Champagne where those grapes are grown.

Similarly, Armagnac is a region further south than Cognac, which produces a quality wine brandy, being distilled only one time and tasting strongly of rich plum. Calvados is a popular apple brandy in the northern Normandy region of France, and is famous for aging several years for the strong flavor.

Pomace brandy is made from using many aspects of a grapevine: the pressed grapes, stems, seeds, grape skins, etc. Note also fruit brandy, coconut, apple brandy, German Schnapps, Kirschwasser, which is a German clear brandy made through a double distillation process of cherries.

Slivovitz made from plums in Eastern Europe primarily (such as Bosnia, Serbia, Slovenia, Croatia, Czech Republic, etc), and some place in South Africa make brandy from kukumakranka fruit.

For the Brandy Connoisseur

The general consensus finds Cognac to be the most refined form of brandy. Of superior brandies, the Remy Martin Louise XIII Rare Cask is the most elite, being made from the Grand Champagne vineyards in the Cognac regions, and selling at $22,000 per bottle. Talk about an Upscale Drink!

Brandy labels usually include informative acronyms to help the consumer make a decision on which bottles to add to their collections. 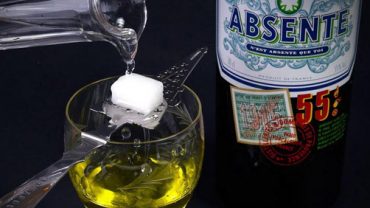