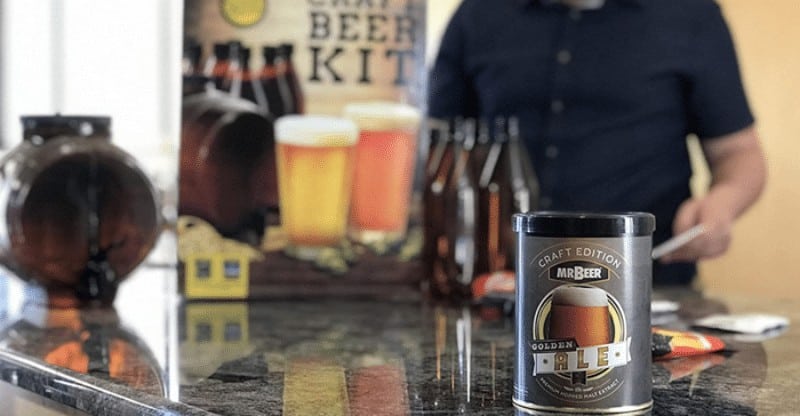 Make Your Own Beer With Mr. Beer Home Brew Kit!

Do it yourself projects are becoming increasing popular and those projects that allow people to save money and make items they actually use are the most popular of all. For those people who are beer lovers there is nothing more satisfying that making your own home brew.

This beer kit is a popular starter kit to get anyone up and brewing in short order. The pure convenience and simple system makes this an excellent choice for those that want a fast and uncomplicated way to brew beer.

Get It Delivered to Your Door Tomorrow!

Mr Beer Premium Gold Edition Home Brew Kit is a kit that allows even those who are not dyed in the wool do it yourselfers make their own home brewed beer without breaking the bank to buy all the necessary equipment.

Mr. Beer offers this inexpensive home brew kit at a fraction of the cost that you would expect to pay to set up your own home brewing. But, is this kit worth it’s attractive price? Read on and see.

The Mr Beer Premium Gold Edition Home Brew Kit comes with all the basic equipment you need to start brewing your own beer immediately including two 2 standard beer packages. The set includes:

What Else You Will Need

The kit itself contains all of the basic equipment that you need to get started, however, there are a couple of pieces of equipment that are not included that beginner brewers might find incredibly helpful and that is a thermometer and hydrometer.

These two items help tell if the beer is being kept at the necessary temperature and when it has fermented enough. However, considering this kit is 1/2 the price of many other home brewing kits you can’t expect it to have everything.

At the price of under $60.00 you get enough to get you started to see if you enjoy brewing your own beer.

Along with the kit you can also order other standard beer packages from Mr Beer. The different beer packages include not only the American blonde ale and the cowboy golden lager but also:

There are also a number of other brew packets such as seasonal malt, premium all malt, deluxe all malt, and hard ciders packages.

The process to get your own beer in four weeks is simple.

You order it: Mr. Beer Premium Gold Edition Beer Kit, you get it delivered to your home. You open it up and begin brewing your first batch following the easy instructions and get your first wort to the fermenter. next you let it sit for about 2 weeks, 3 is better if you have time. Then you bottle it and let it sit for another 2 weeks, again 3 weeks is better. At last your opening up that first one and trying it out. All in 4 to 6 weeks. NICE!

So it’s all about a little planning if your shooting for holidays and football games. Back yourself up about 6 to 8 weeks and put it on your calendar to get that next batch started for the big event.

What the Home Users Have To Say

Reviewers who have actually used the Mr Beer Premium Gold edition home brew kit really seem to like it. Although almost everyone agrees that this kit is definitely for the beginner home brewer and does not offer the challenge that more experienced micro brewers enjoy.

Not surprisingly many of the reviews received this kit as a gift and many mentioned it was one of the favorite gifts they ever received. They love the fact that this kit makes brewing your beer easy. Also they love the fact that they give their own home brew as gifts especially given you can order additional reusable bottles from the Mr Beer and other sources.

There are a lot of things about this kit that users love and here is a list of the positives they enjoy using this kit. 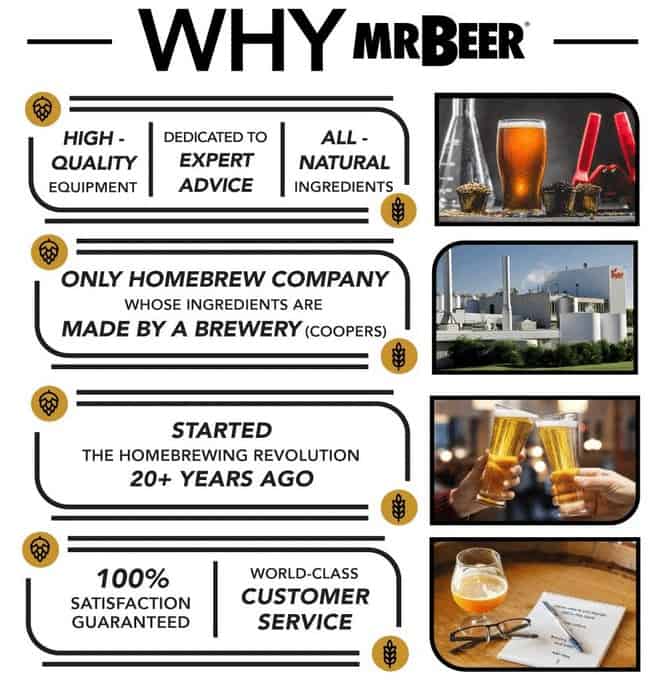 There were a few things that users felt could be improved in the Mr. Beer Premium Gold Edition Home Kit and these improvements included:

Users who have made several of their own batches using Mr. Beer had a few suggestions that they felt would help other users be more successful in making their own brew. Some of these suggestions included:

There are a variety of other beer packages you can brew and try which will keep those people who enjoy tasting and making a variety of beers busy and happy. The Mr. Beer Premium Gold Edition Home Brew Kit makes for an ideal gift for yourself or for any beer lover you know. While this kit is really designed for the beginner brewer it easy to use and the instructions are simple to understand and follow.

The kit is listed for just under $60.00 in various places online and in retail stores. You can get it for less on Amazon though.

You can get this kit from the Mr. Beer Site, however, we’ve found that the the better pricing is through other outlets. As of this posting good old amazon had the best price here: Gold Beer Kit at Amazon.

With Mr Beer you can get started now and be enjoying your own brew in just a few weeks! Be sure to share your thoughts with this kit. 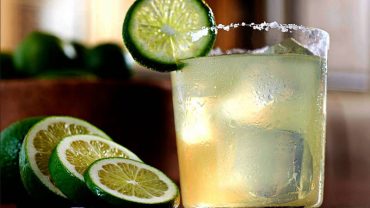